SPORTIFY CITIES is a unique platform for urban sporting lifestyle guidelines and reports. In an effort to make cities healthier and more liveable in an era of rising urbanization rates and increasing densification of cities, it evaluates how sporty and active city residents utilise urban space and community sporting facilities in predominantly large-sized cities.

Singapore has been evolving into a vibrant sporting lifestyle hub. This special report outlines the core pillars of the notable transformation of this high-density World City.    >> READ MORE 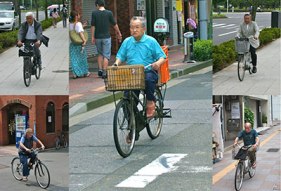 In this special report the key elements of Tokyo’s impressive public cycling culture will be assessed. Its high bike popularity levels have emerged despite the lack of bicycle infrastructure, presenting a viable alternative to the cost-intensive bicyclism approach.    >> READ MORE 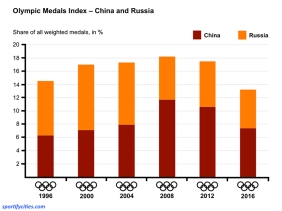 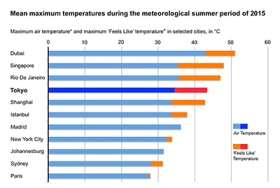 Sweltering heat at the 2020 Olympics in Tokyo

Athletes competing at the 2020 Tokyo Olympics are expected to be exposed to extremely high temperatures. This report assesses the severity of the heat factor and presents suitable training acclimatisation options.    >> READ MORE

This report illustrates and analyses Melbourne’s emerging CBD-running culture that could potentially be incorporated into its inner-city liveability concept and its city identity.    >> READ MORE 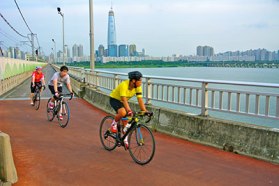 Seoul provides its residents with a network of riverside trails and clusters of outdoor fitness zones along its iconic Han River. This brief report gives insights into this noteworthy riverside sporting culture in this high-density megacity.    >> READ MORE 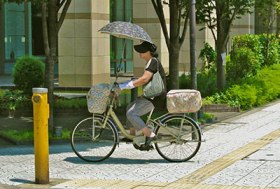 The sluggish CBD-running culture in Tokyo 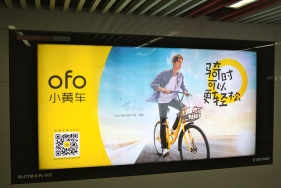 This illustrative report outlines the recent rise of non-docking bicycle-sharing schemes in Beijing. The China-based companies, such as Ofo and Mobike, in particular, could potentially reinvent the bicycle commuting culture in this capital city and other cities worldwide.       >> READ MORE